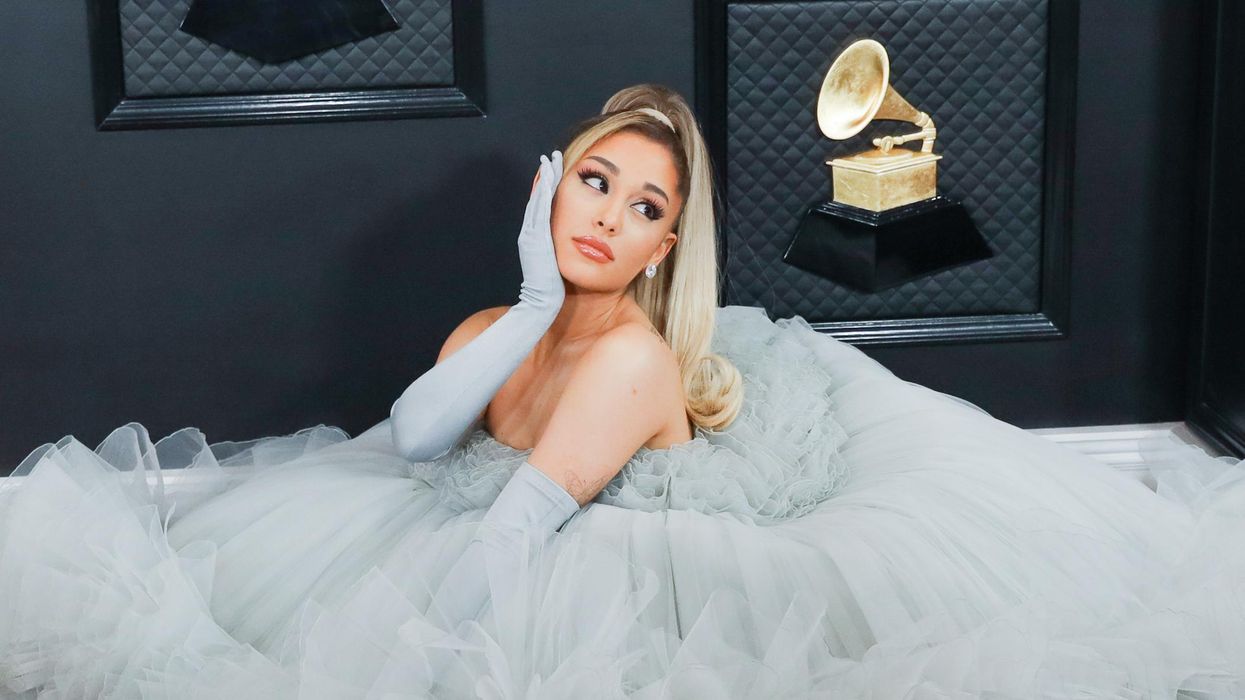 Ariana posted a gallery of pics with her new fiancé, and her huge diamond and pearl engagement ring. She captioned the photo, "forever n then some." Within a matter of minutes, the comments section was filled with congratulations from fans and friends like Hailey Bieber, Tinashe, and more.

Ari and Dalton have been quarantining together since the lockdown began, and made their relationship public knowledge through Ari and Justin Bieber's "Stuck With U" music video that premiered in May. But the pair have been reportedly seeing each other since January this year. A source told People that by March, the couple was already two months into dating.

It wasn't until June that they made things Instagram official by posting a gallery of photos, including a sweet photo with Dalton.