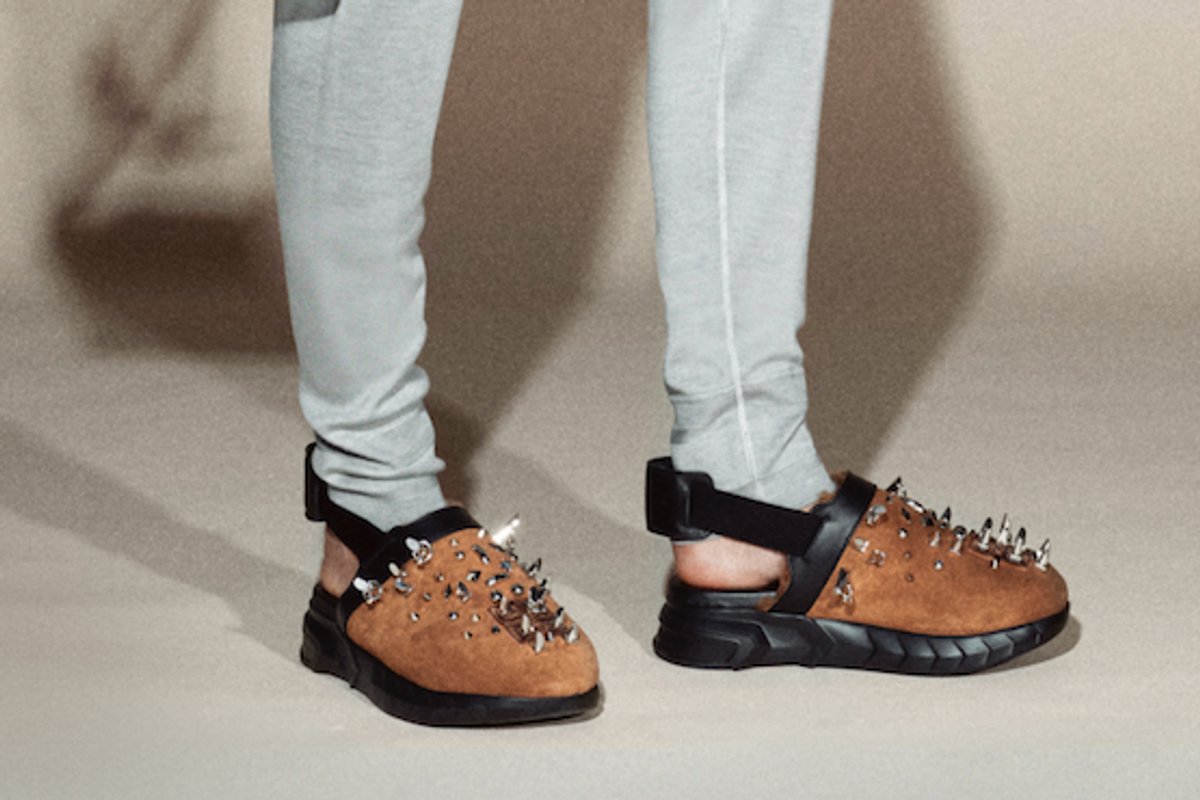 For his debut Givenchy collection a few months ago, Matthew M. Williams divided the internet with his subversive take on footwear, particularly the cursed three-toed sandals that were a reference to Alexander McQueen's old creations for the French brand.

His following collection, unveiled this morning via a lookbook for Fall 2021, followed a similar approach when it came to the choice of chaotic (genius?) shoes. The patent leather platform boots, chunky slides and rubber-y soles are imbued with glossy/ tough details like metal hardware and buckles, but the real heroes are the suede clogs with multiple spikes and a strap that looks like an ankle monitors.

The shoes, which were shown in black and tan, quickly caught wind from Diet Prada, whose followers likened the styles to spike-y crocs and used terms like "Bowser chic" (the large spiked tortoise villain from Super Mario Bros.) and "house arrest realness" to describe the wild footwear.

See more looks from Givenchy's Fall 2021 collection in the gallery, below. 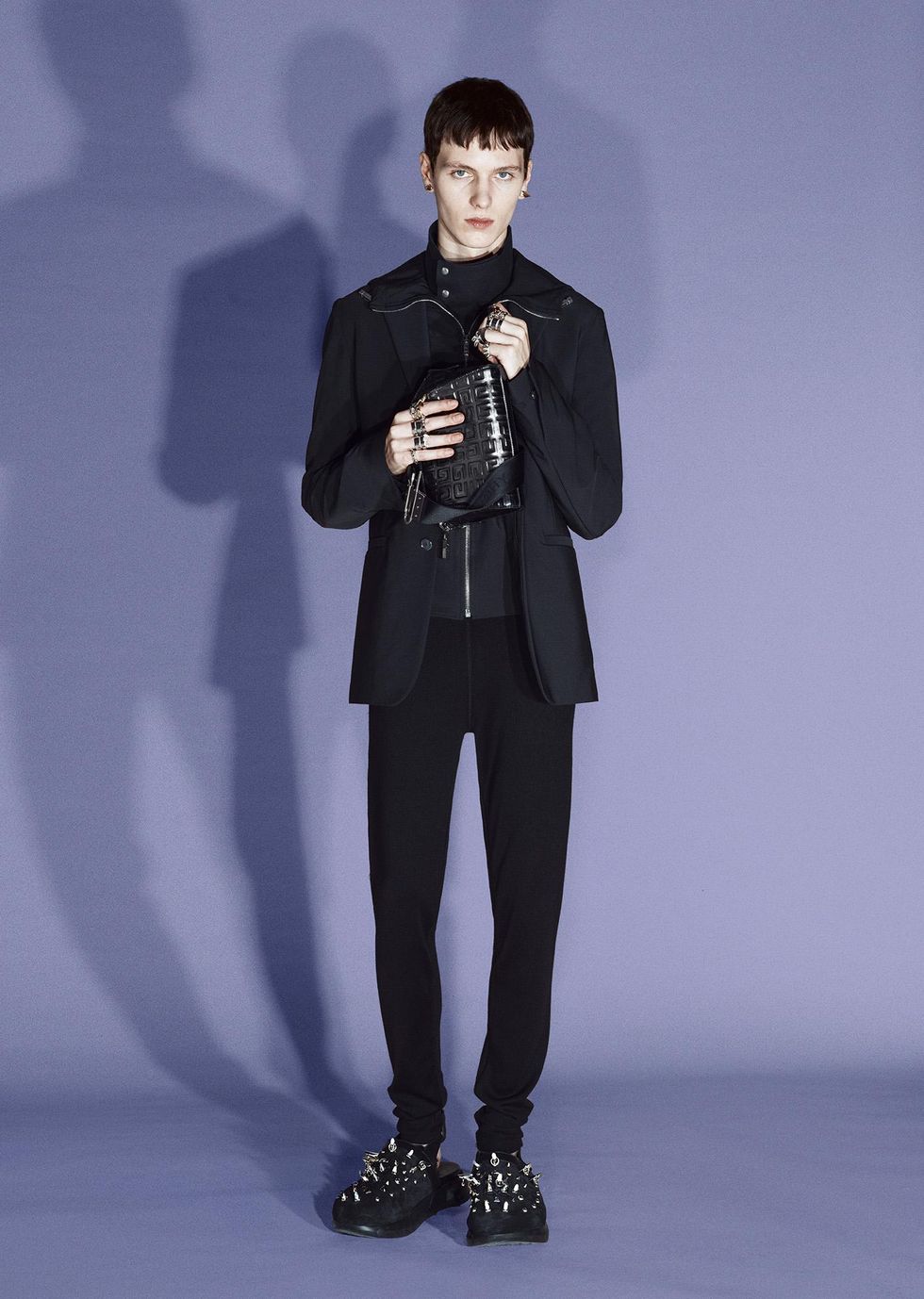 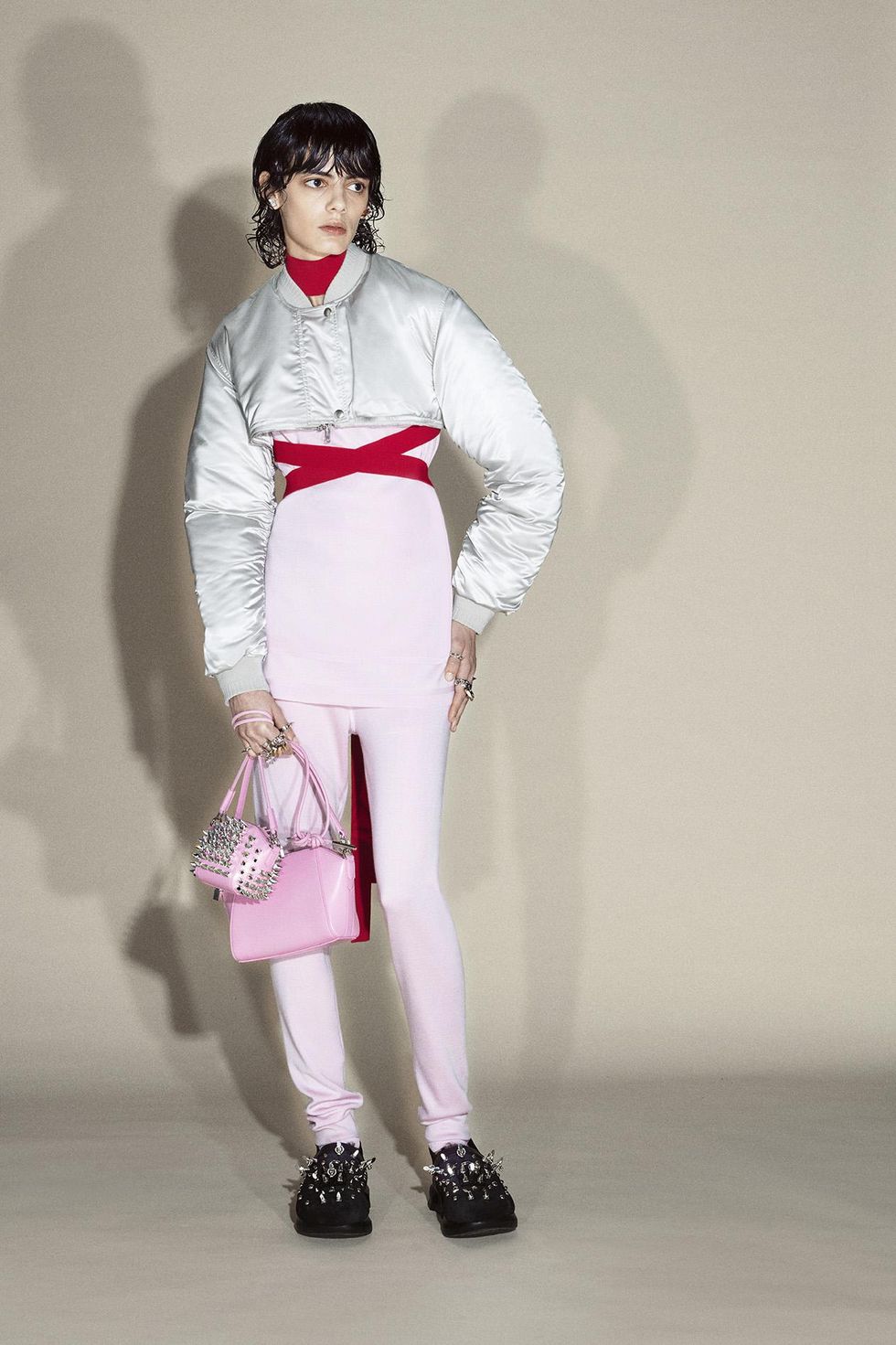 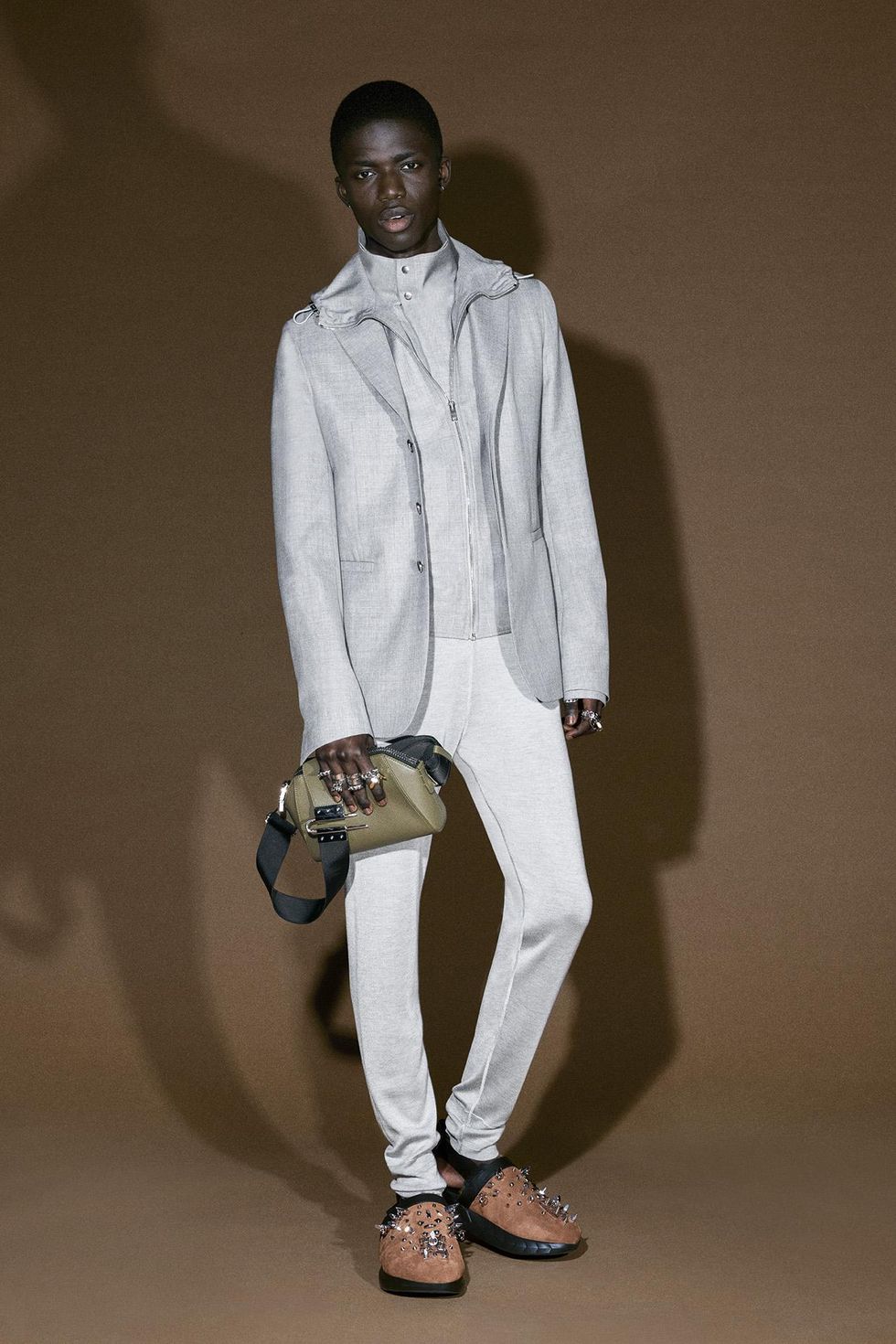 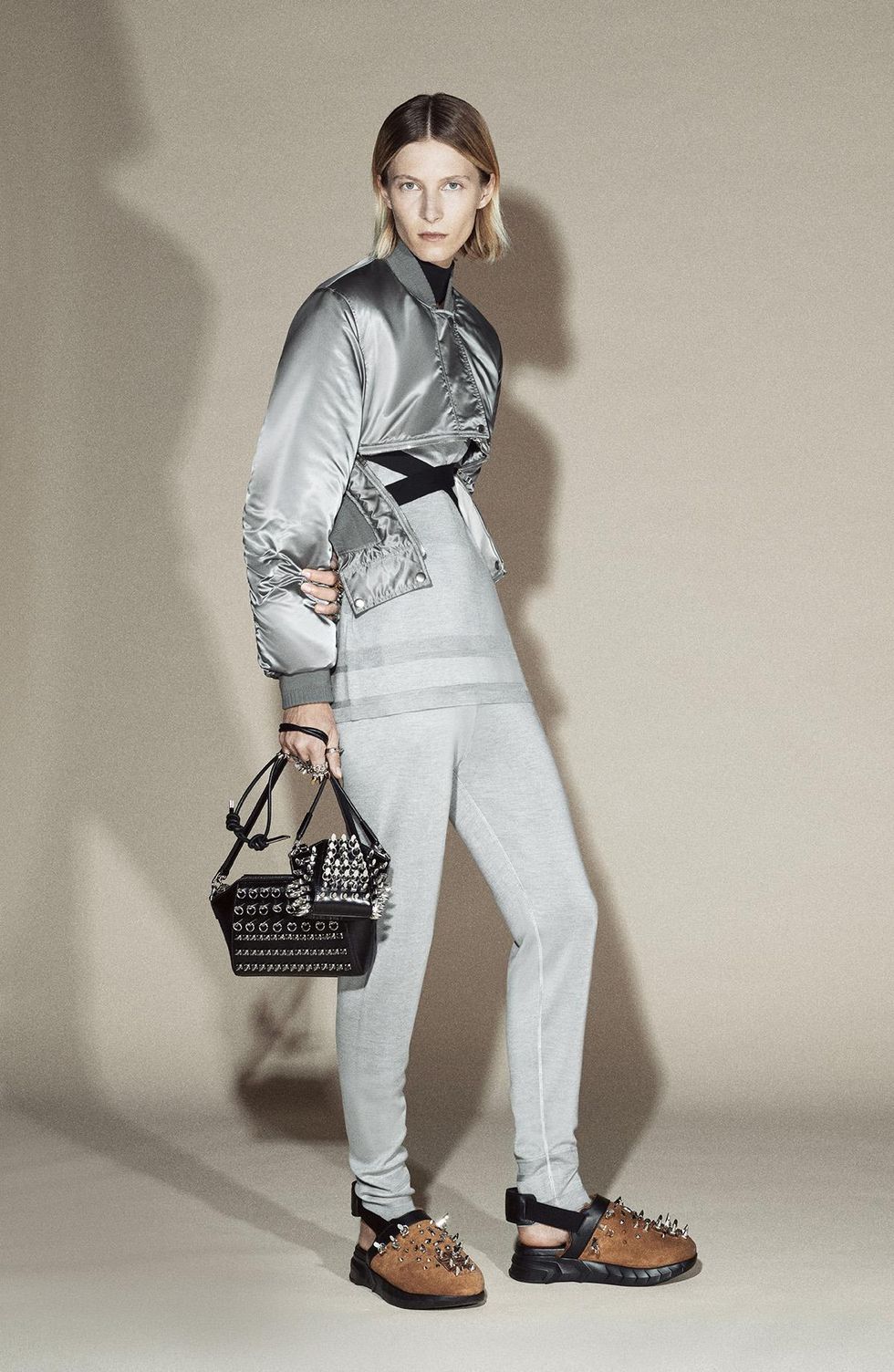 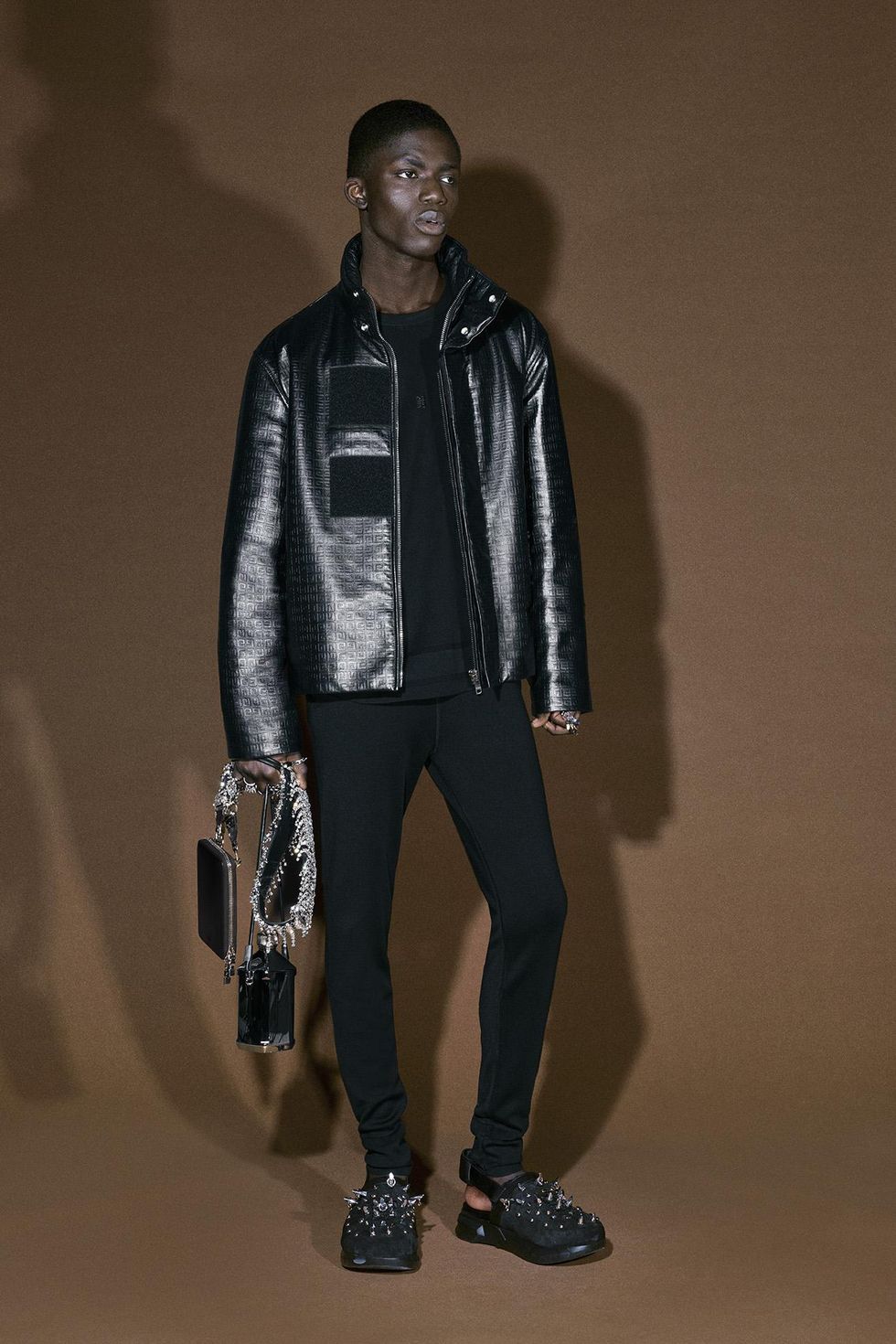 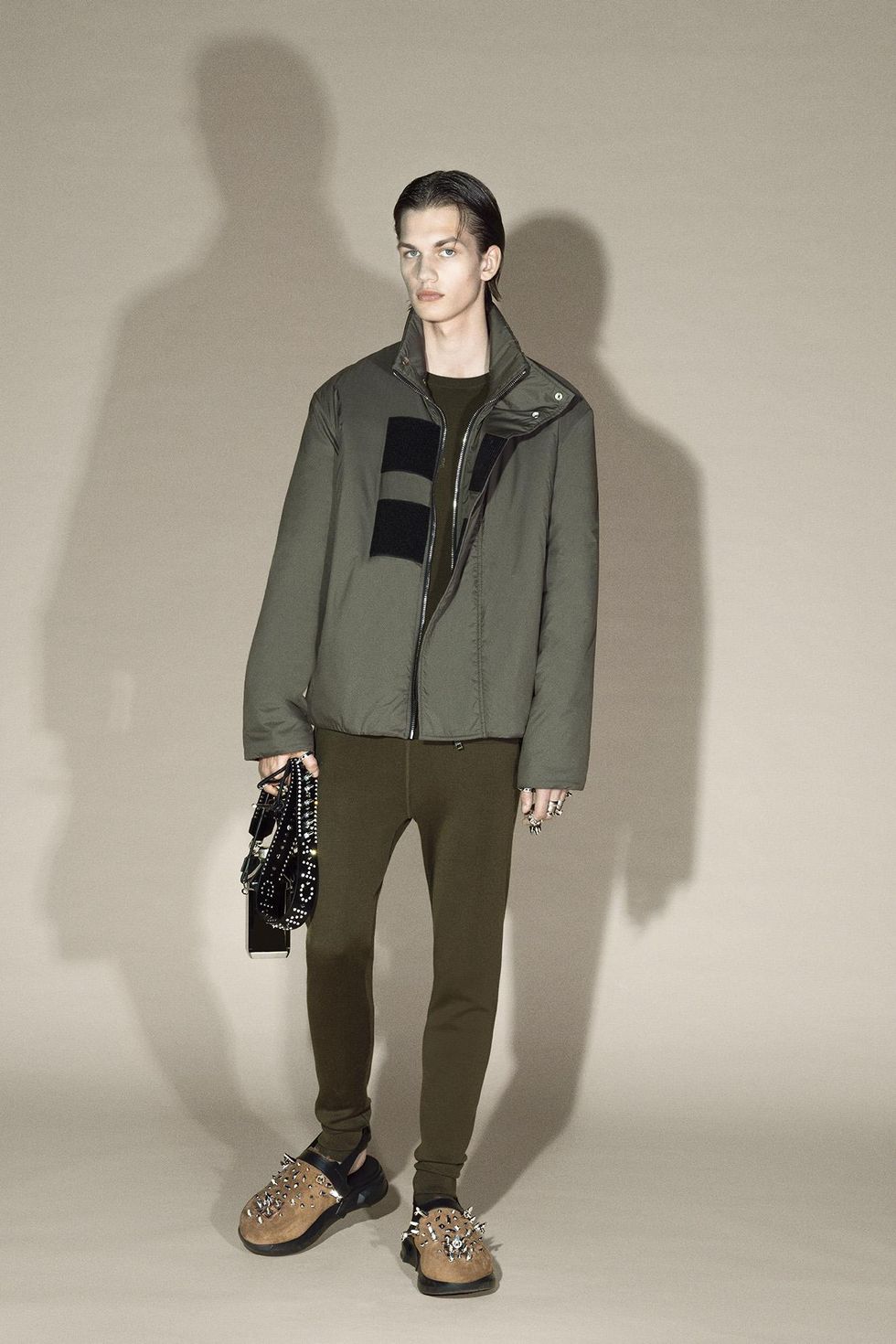 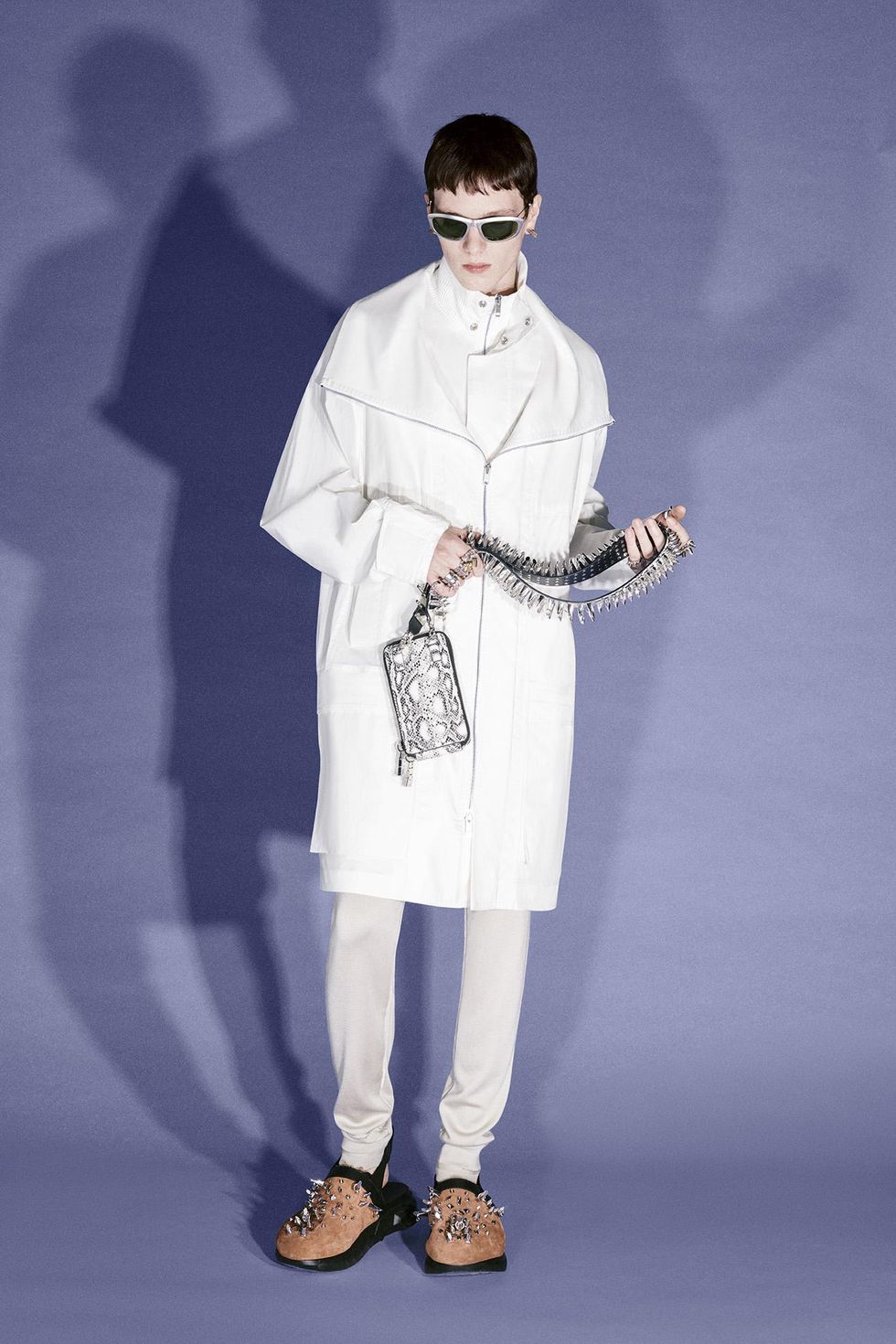 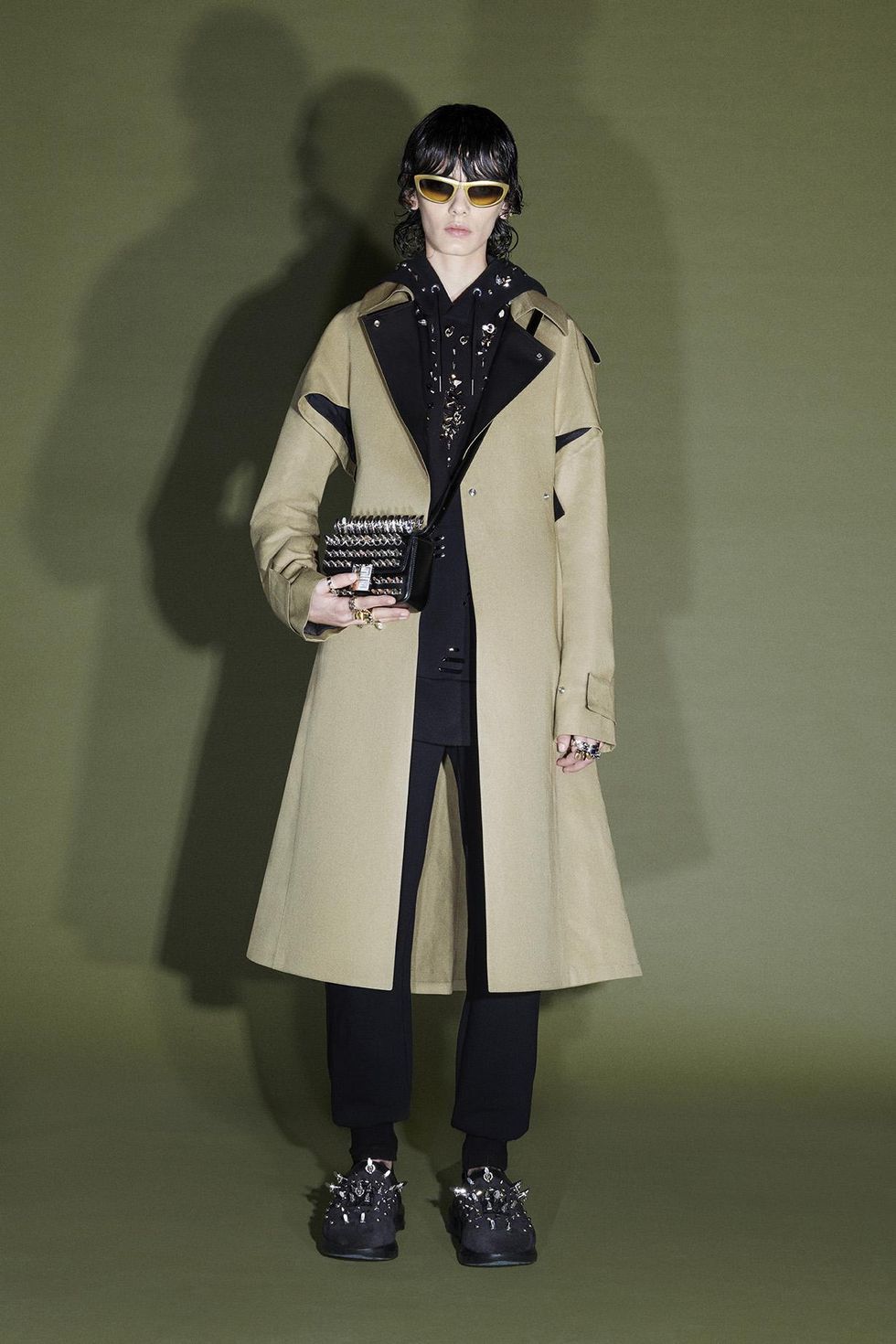 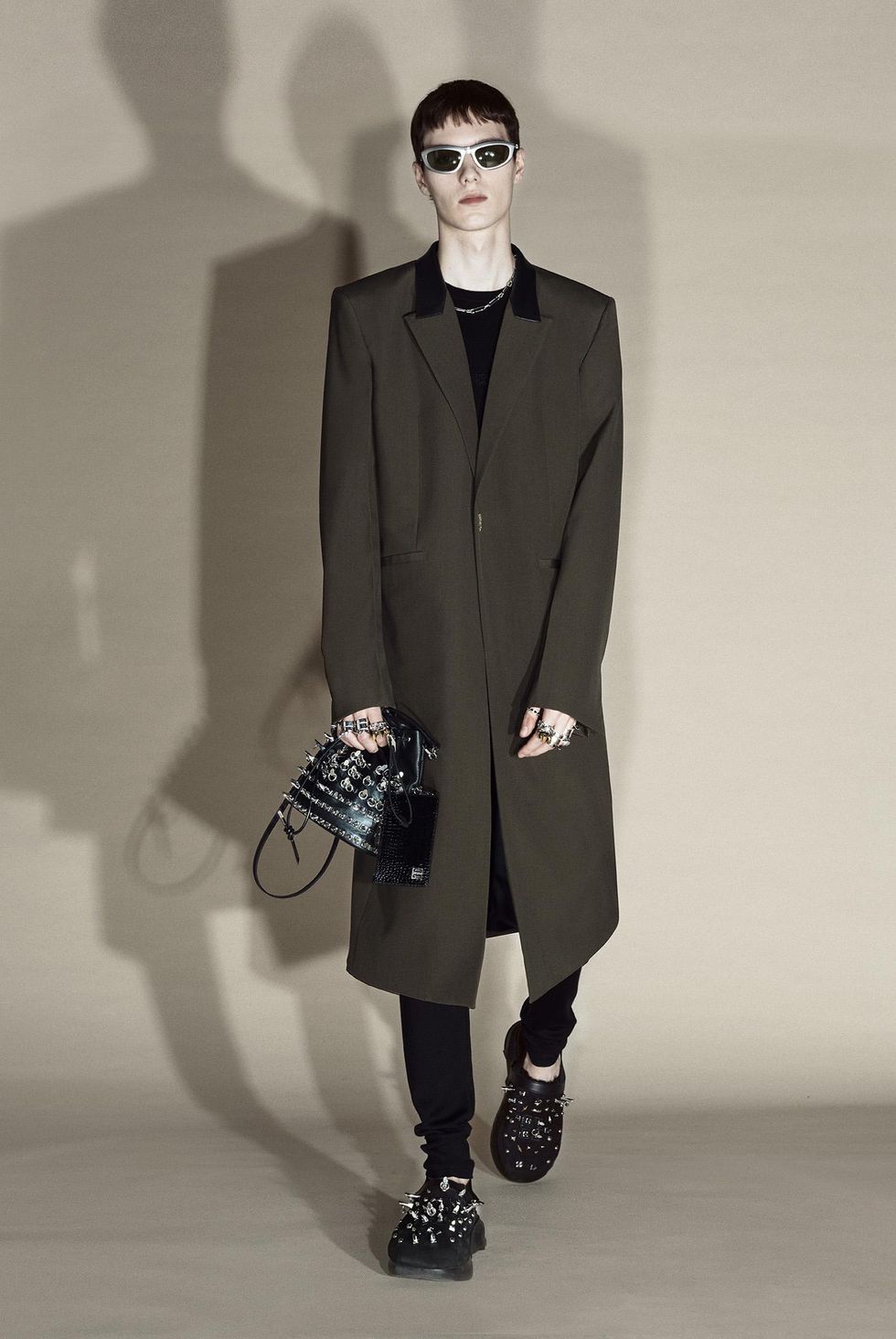 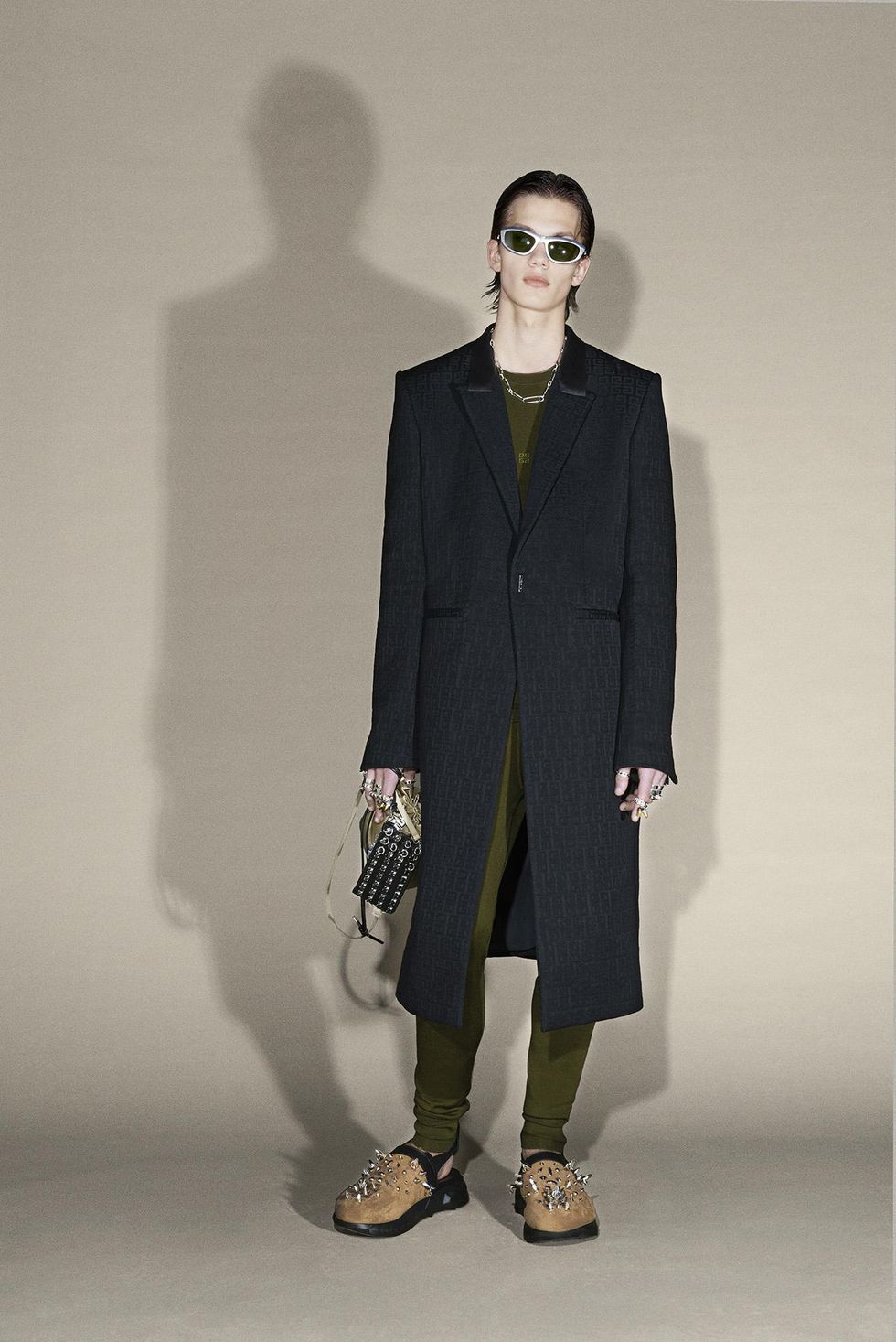 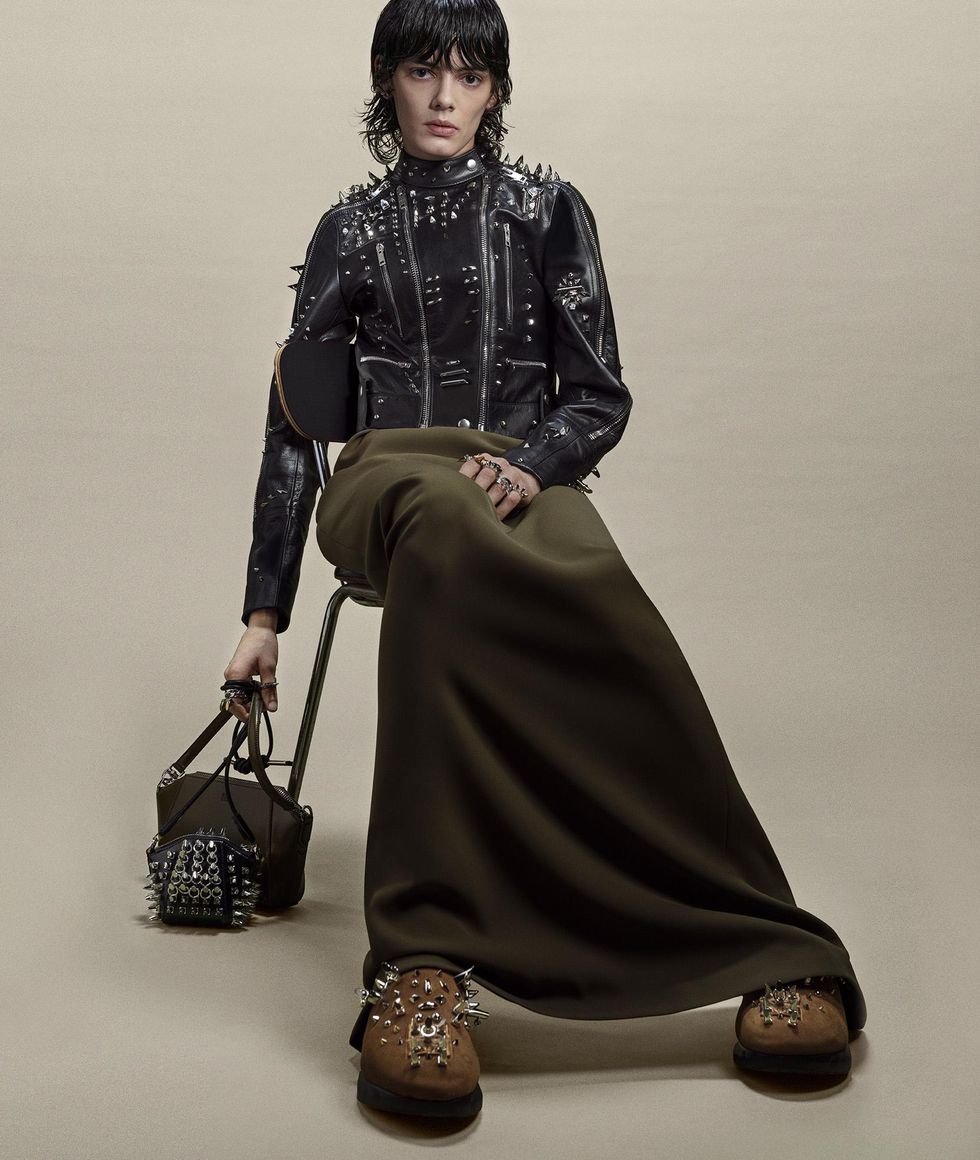 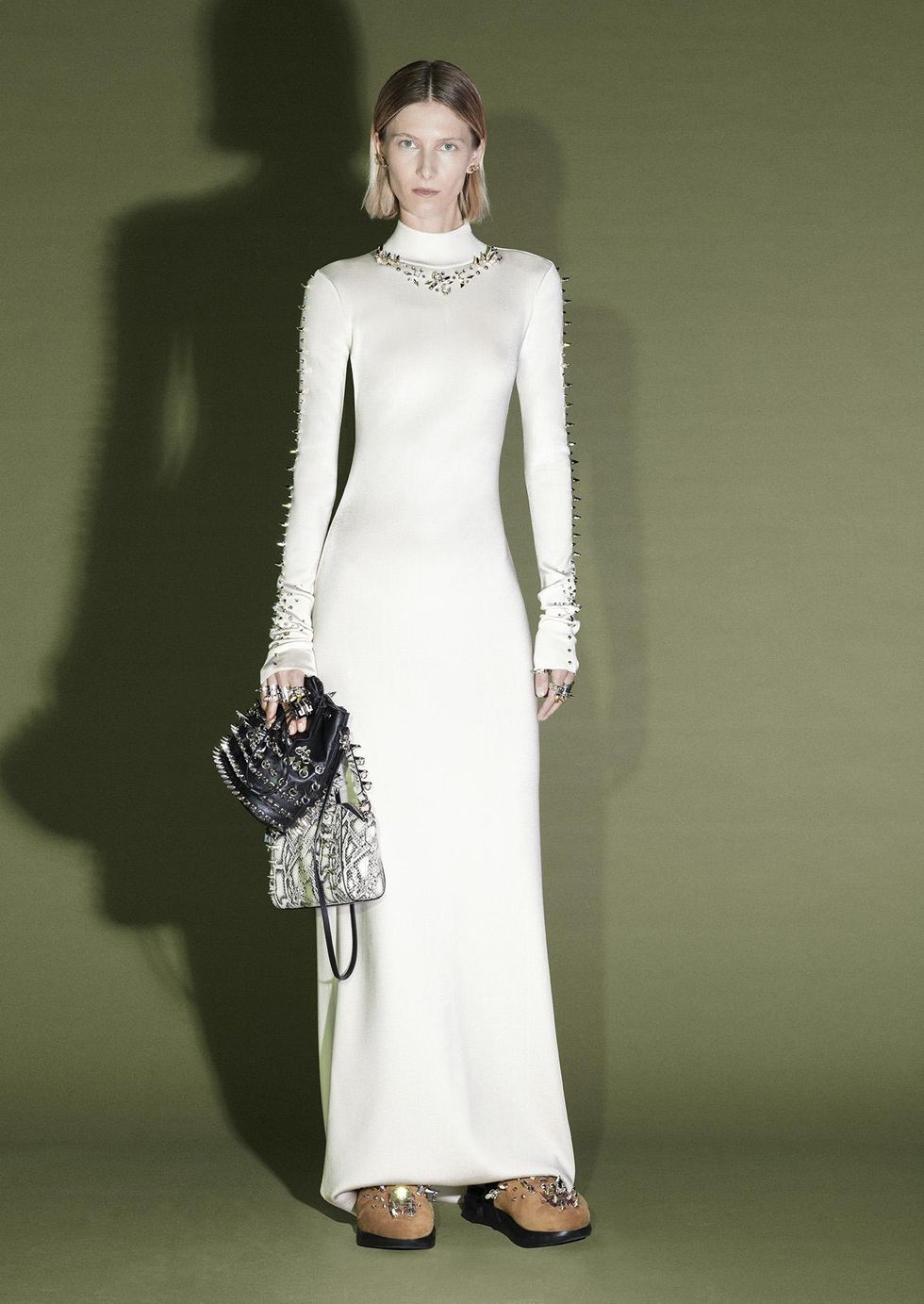