Since launching her namesake label from her college dorm room in 2017 (formerly Slashed by Tia), Tia Adeola's art history background has continued to inform her Renaissance period-inspired designs. The Nigerian-born, London-raised and New York-based designer has long made it her mission to rewrite fashion history for people of color through her work, which was given a new platform this past February at her NYFW debut.


Related | Flo Milli Is Here for More Than a Moment


This summer, while quarantining in Nigeria, Adeola happened upon Sofia Coppola's film Marie Antoinette for the first time, which formed the idea for how she would present her Spring 2021 collection. (She previously tapped into the French Revolution a little bit in her last show.) Dubbed "Black is Beautiful" (Le Noir Est Beau), the resulting fashion film is a reinterpretation of the 2006 classic with a cast that features all Black women. 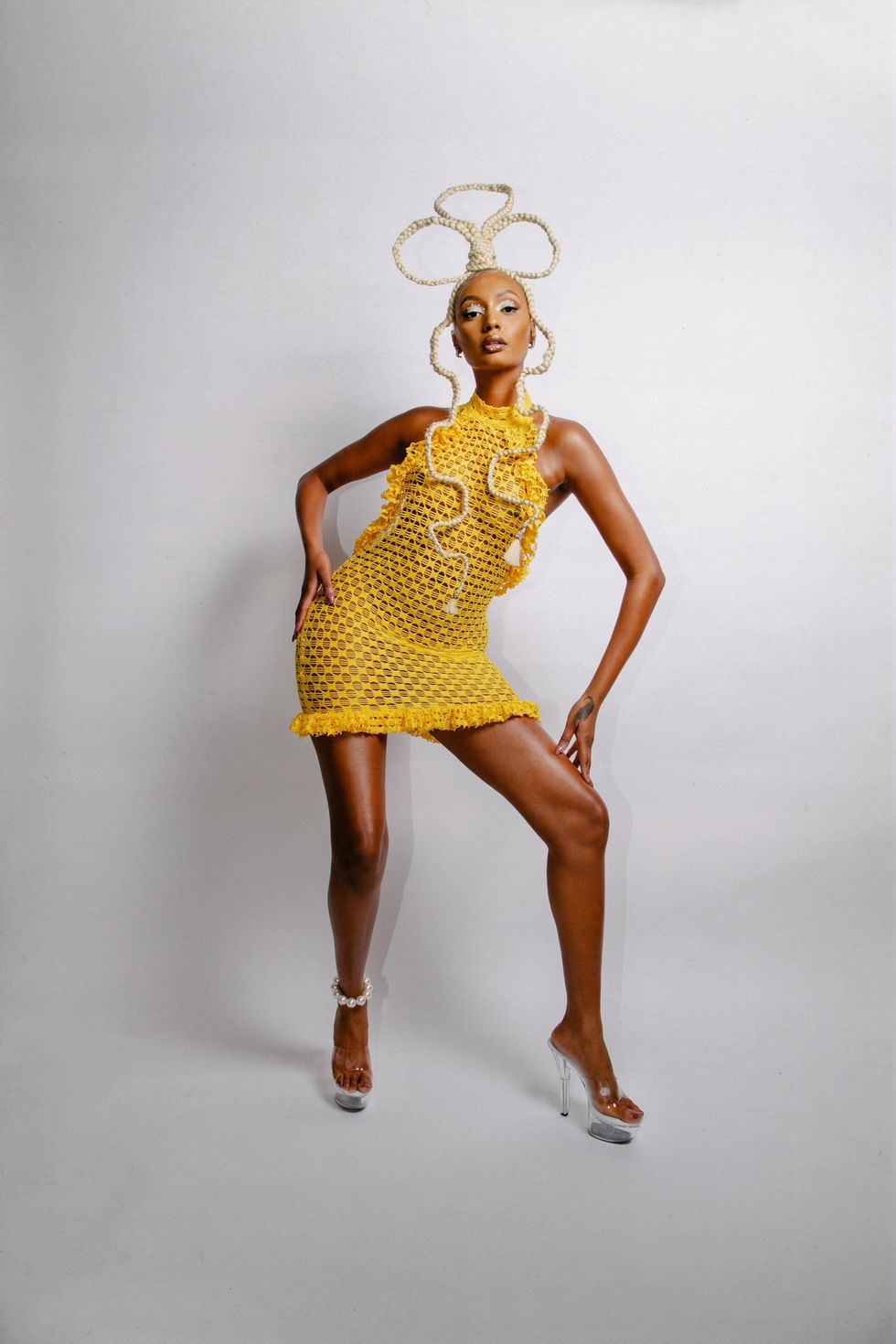 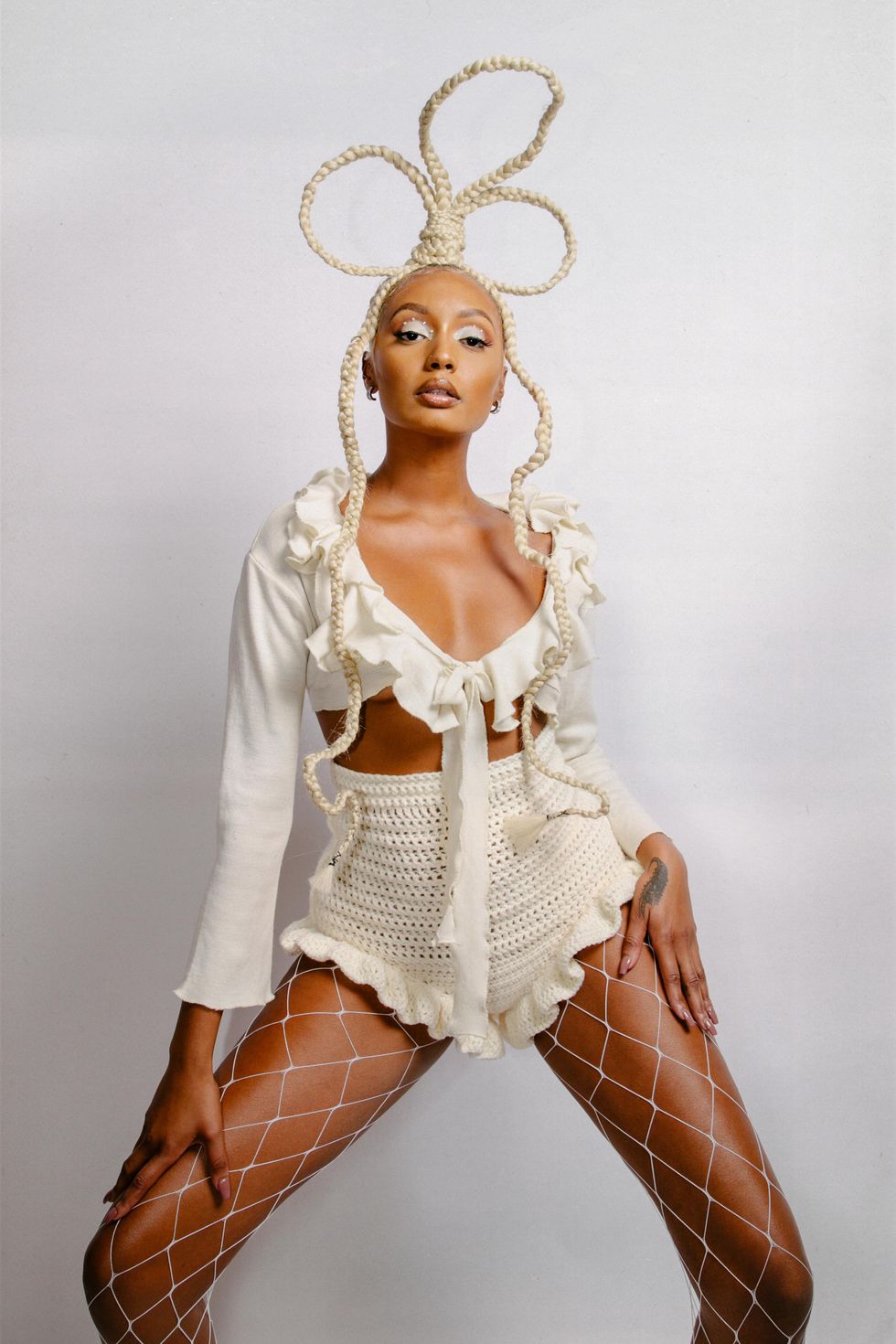 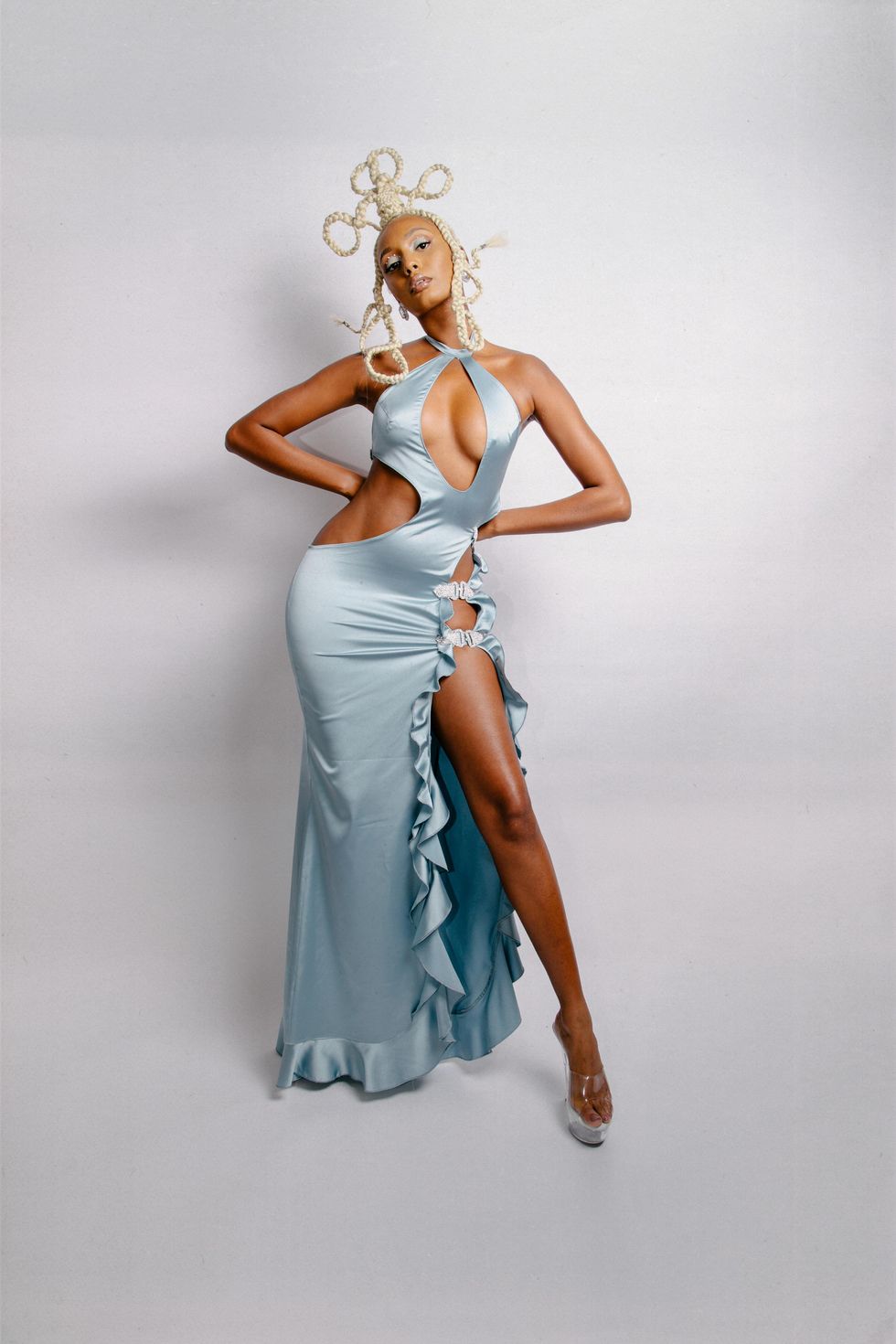 "I thought I'd started conceptualizing what a modern Marie Antoinette would be, with an all-black female cast wearing luxury garments," she tells PAPER, adding that this was going on while the social unrest in the US was at its highest. "I just really wanted Black women to be seen in this sort of luxury lens, at a time where everything was so bleak."


The film, directed by Nina Meredith with production supported by Ataria Pictures, doubles as a showcase of Adeola's new, luxury-focused approach — swiss lace embroidery, Swarovski crystals, sweeping pearl robes — as well as a social commentary around how classical art narratives frequently leave out contributions from Black women. (Her signature ruffles are carried over into Spring 2021, as well.)


Le Noir Est Beau sees a group of Black women in and around a lavish palace, doing everything from sword-fighting to enjoying an opulent dinner while dressed in ethereal gowns. Among the cast is R&B vocalist Paloma Ford and rapper/ singer-songwriter (and recent PAPER cover girl) Flo Milli, the latter of whom wore a dramatic sheer, white ruffled robe with matching pearl leotard. 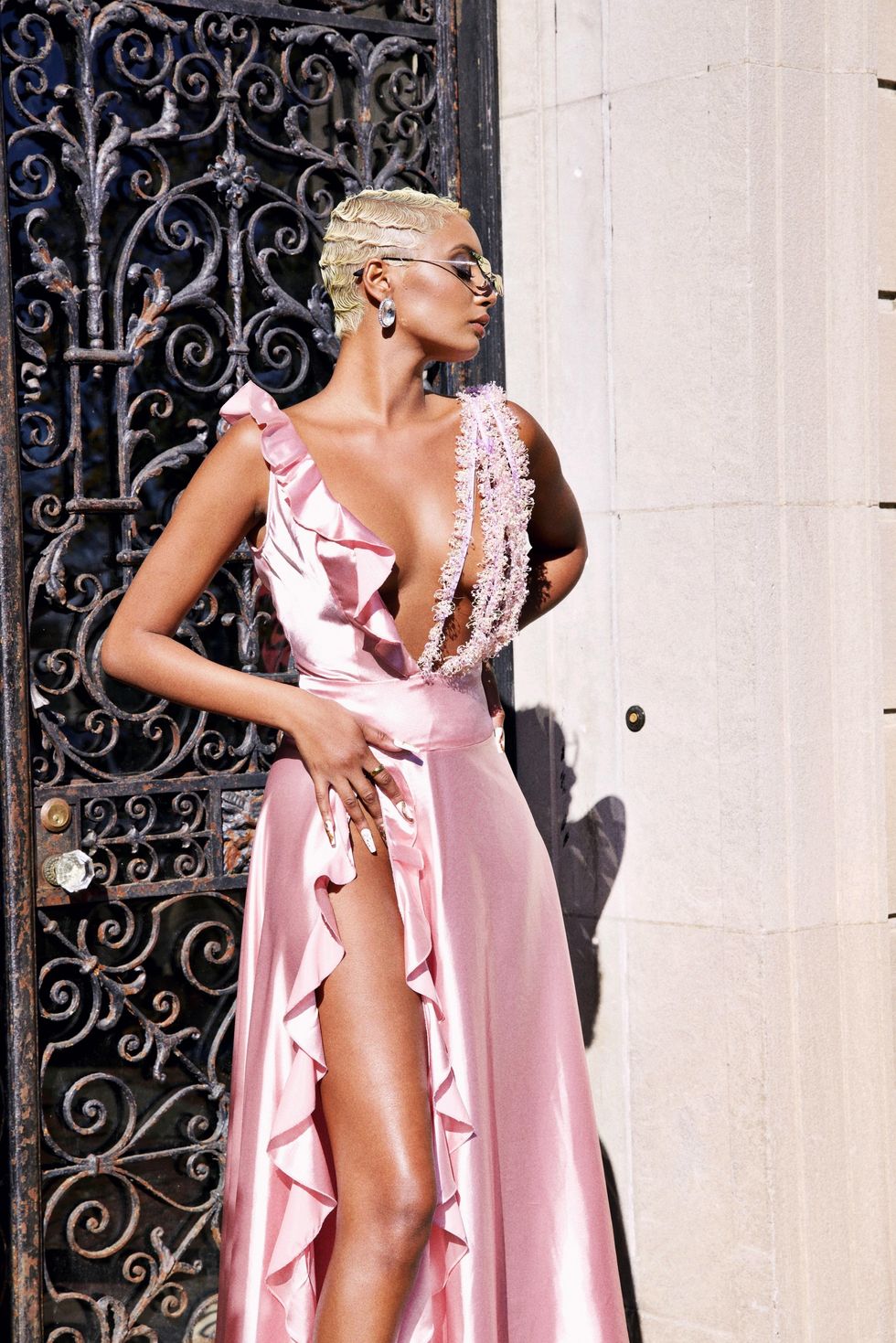 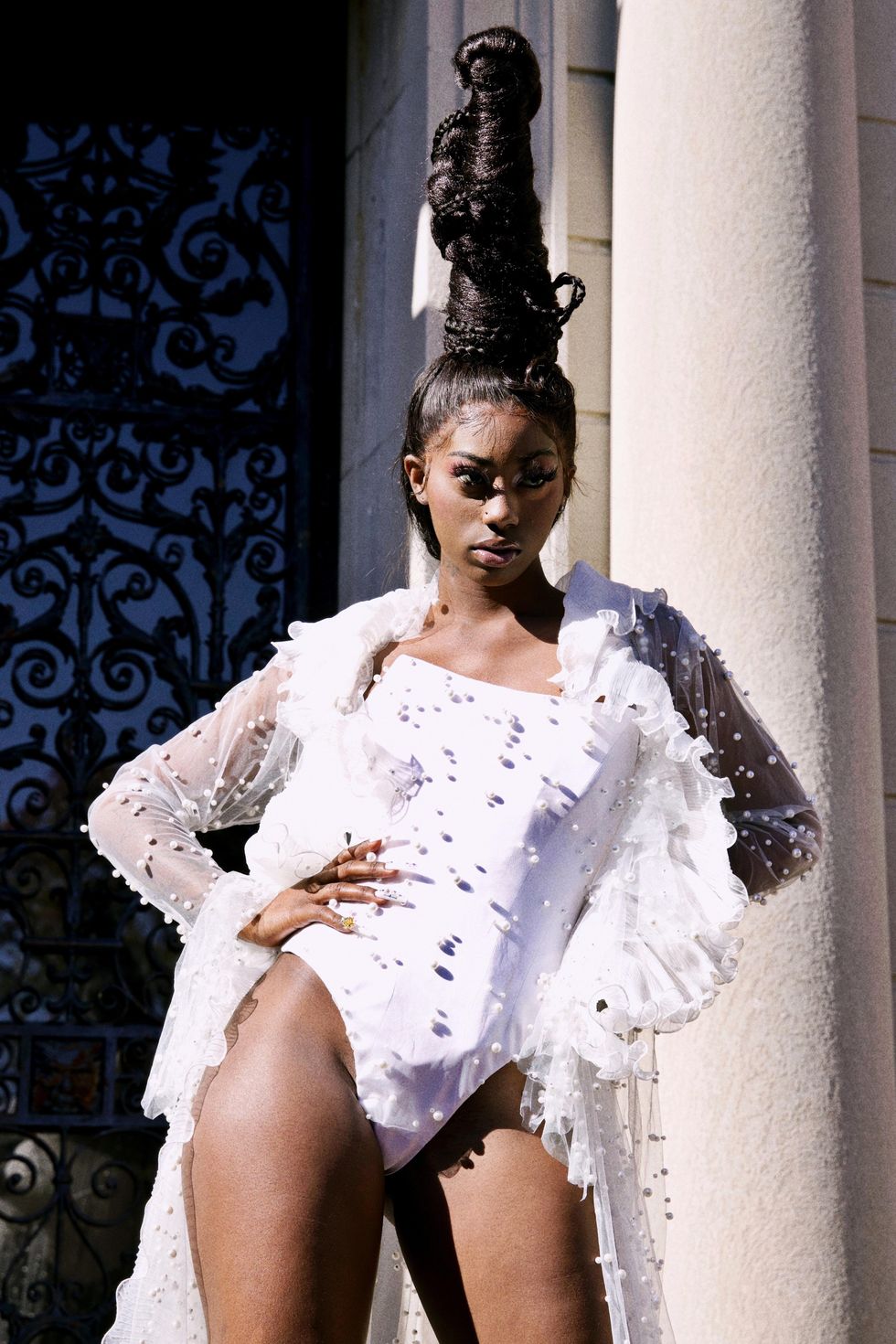 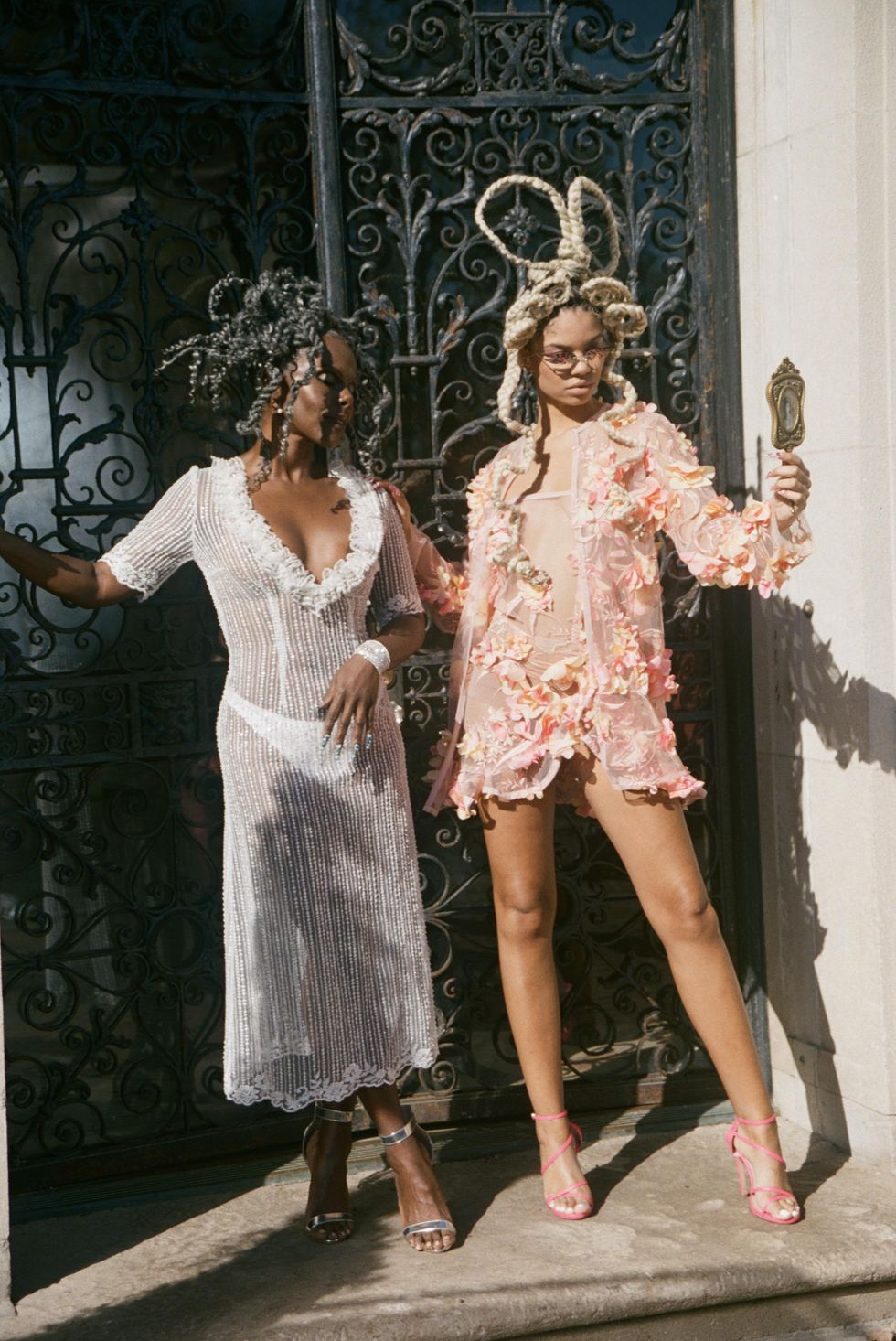 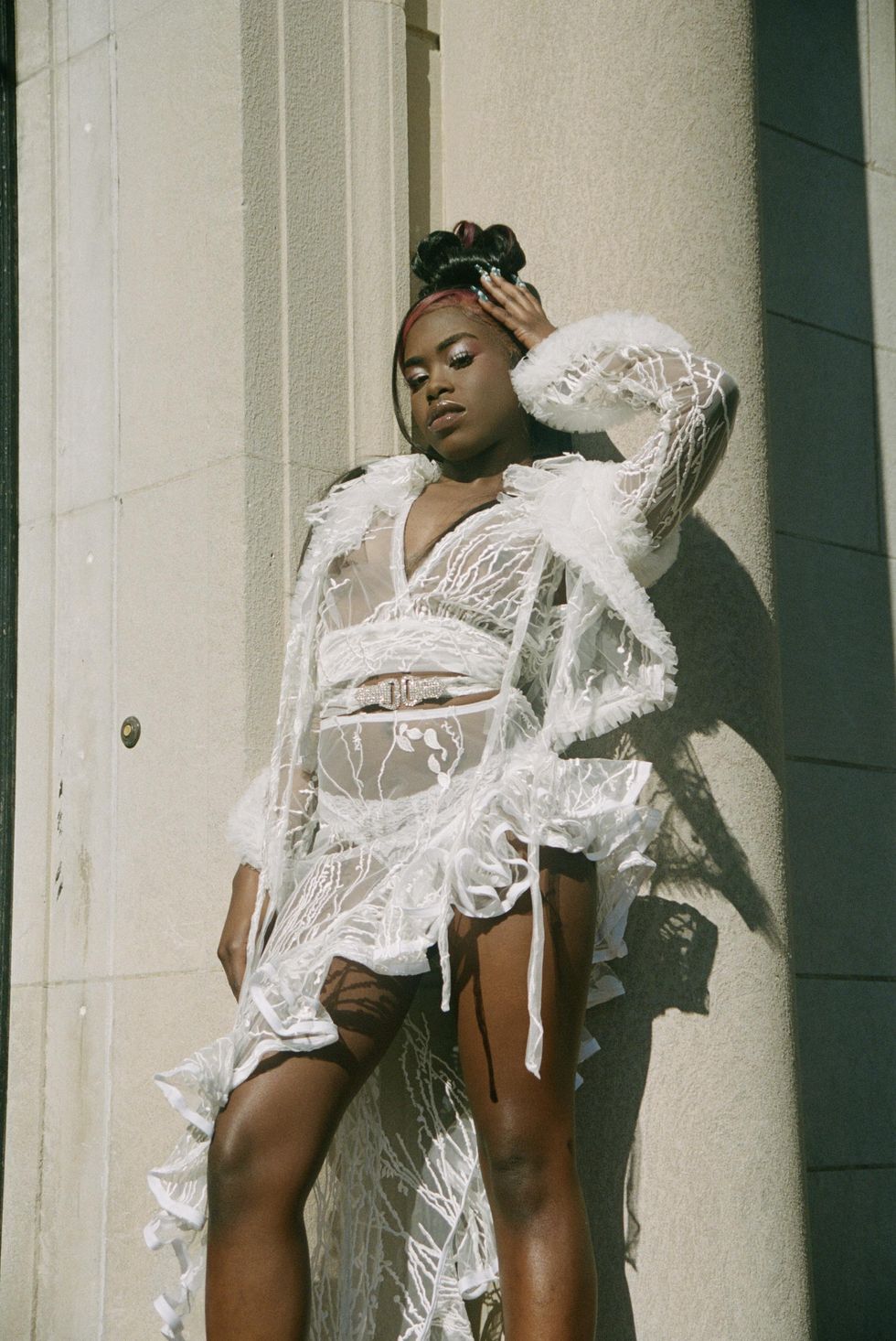 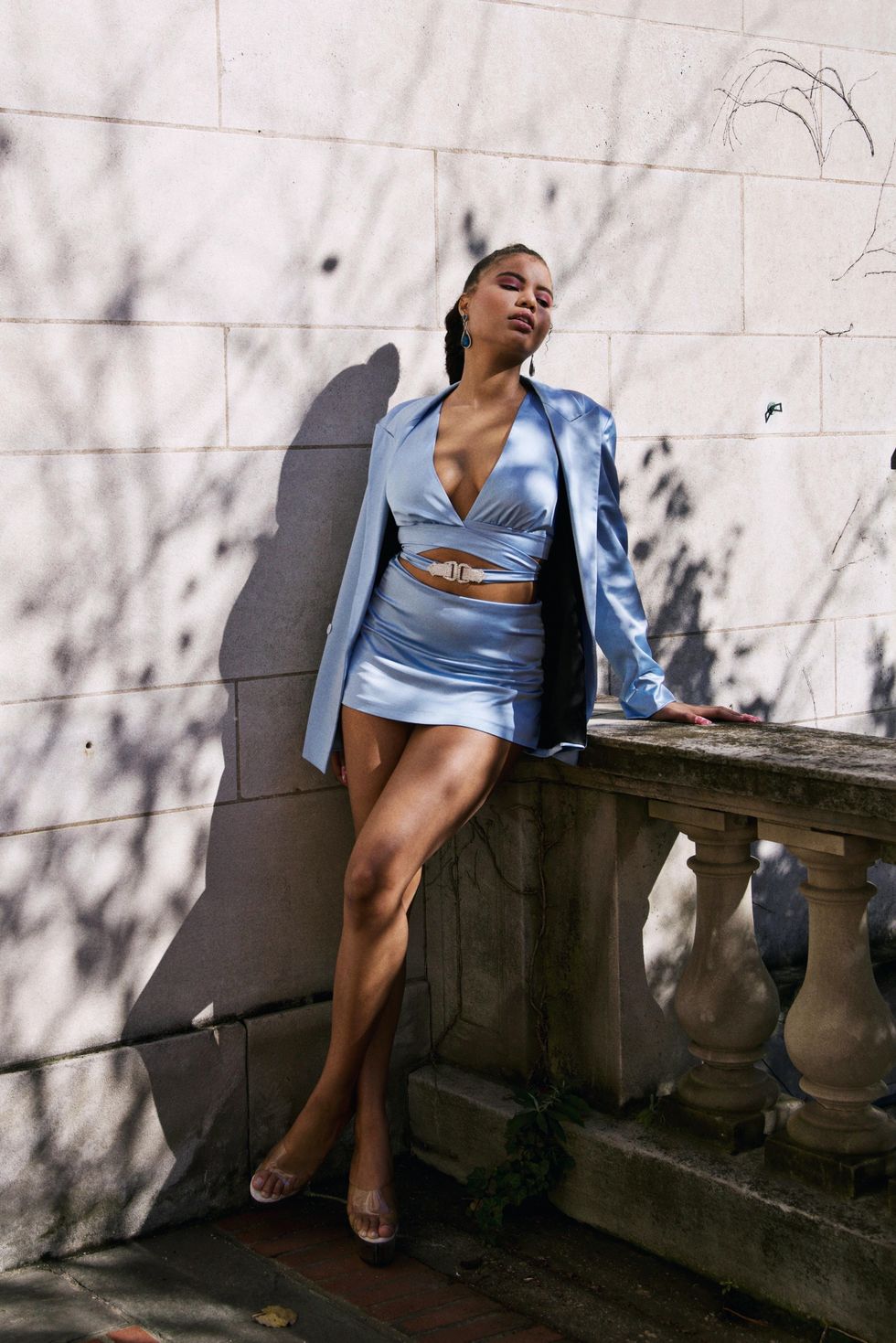 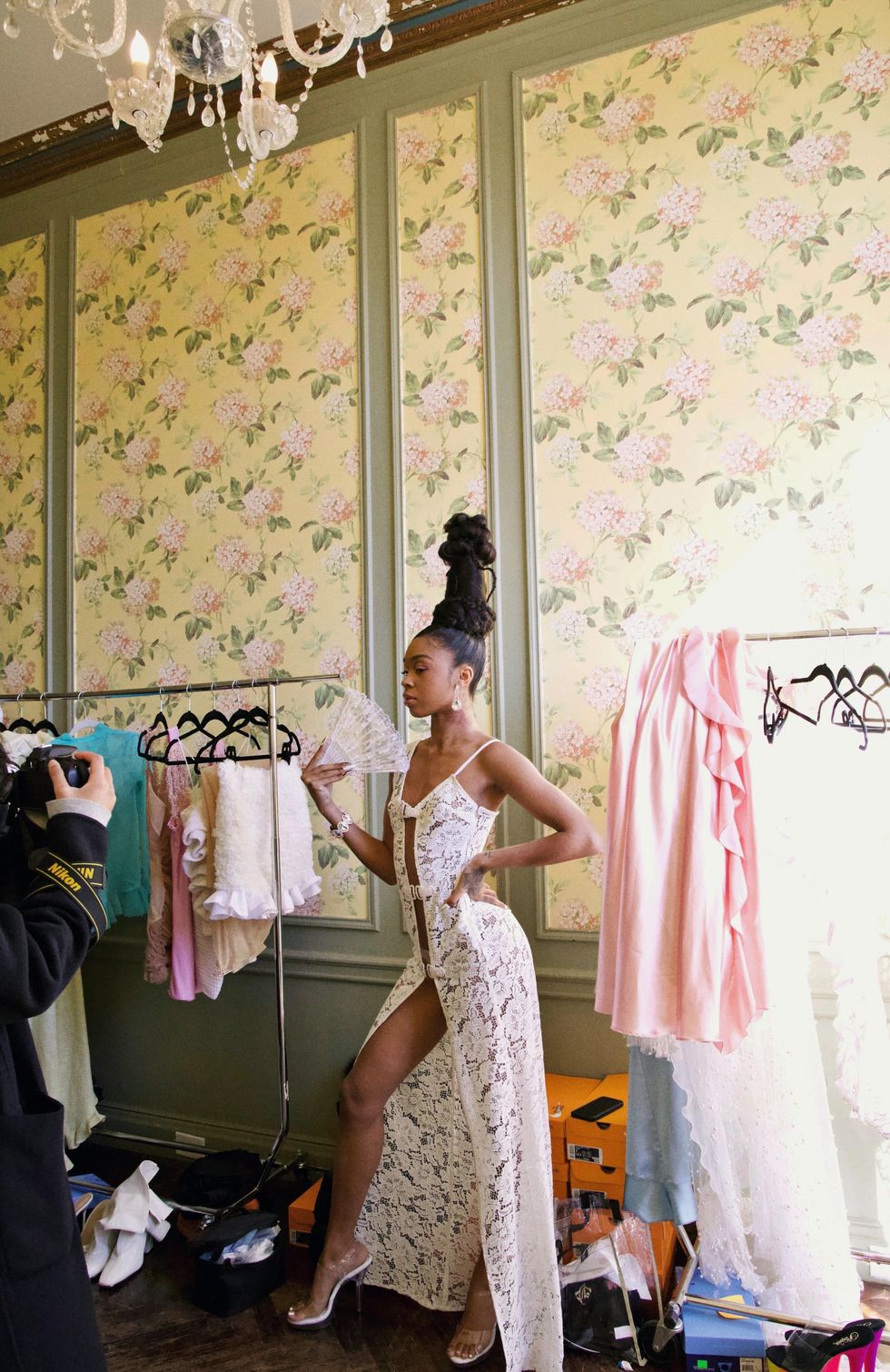 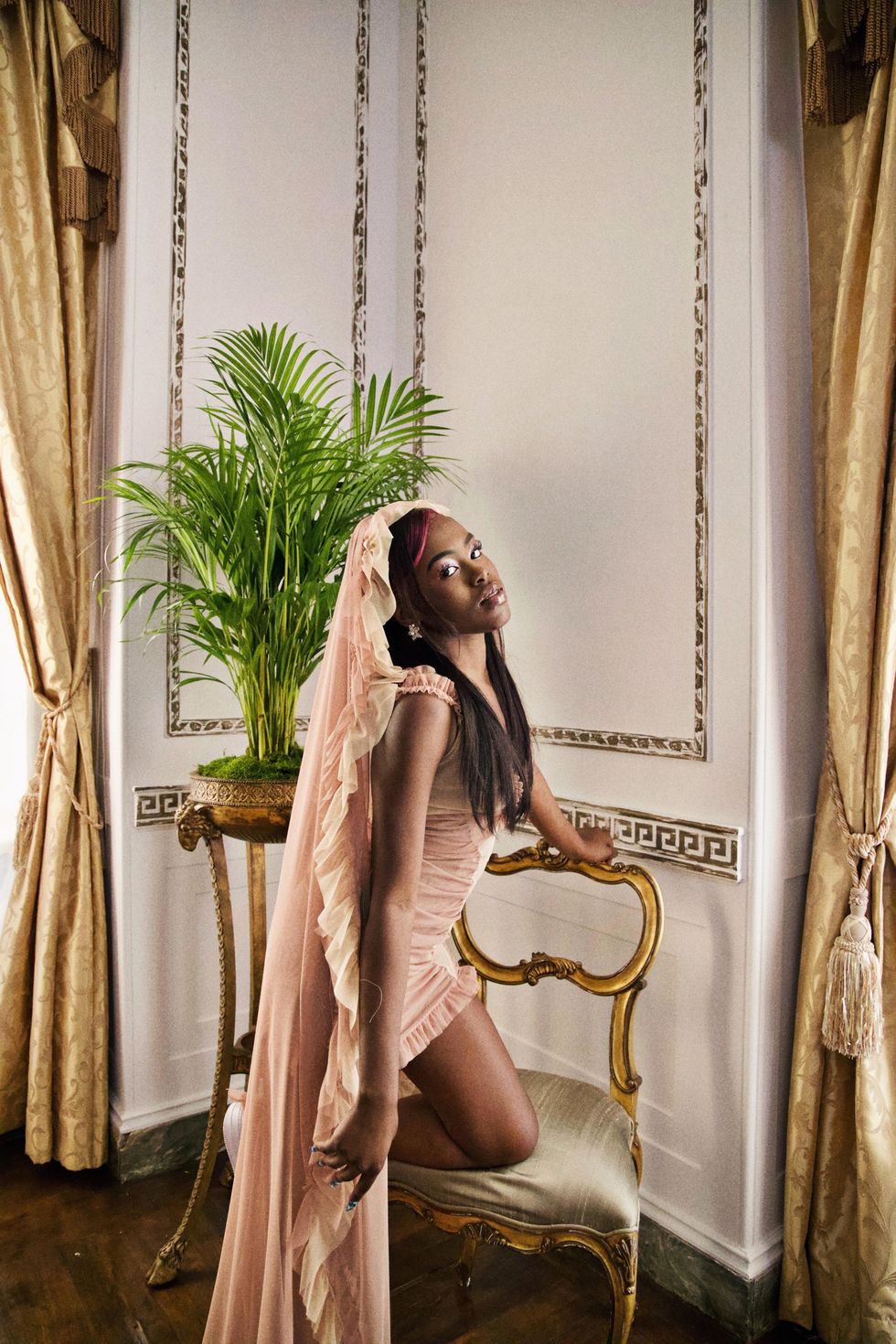 "I met Flo in February when she performed at my New York Fashion Week after party and we just got along, we're both water signs," said Adeola. "She's an incredible artist that's killing it in a male dominated industry. At her fitting for the film, every single look fit her perfectly, we almost couldn't pick a look. She's just the ultimate Tia Adeola girl."


Along with a newly launched website, Adeola is gearing up to one day expand into other categories like eyewear, accessories and jewelry in order to build a true fashion empire. "These are all things that are part of my daily life," she says. "Beyond being a designer, style and putting everything together, it's just a really big part of my life. I just want to do that every day."